I'm Vasco, known online as Vazkii. I'm a self taught game designer and developer, having started in 2011. I create some popular Minecraft mods that you might have played if you're into modding it!

I also like gaming in general, idols, and collecting all sorts of different stuff. I have a very big problem with collecting too many games and not actually playing them. 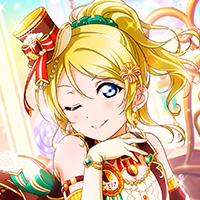 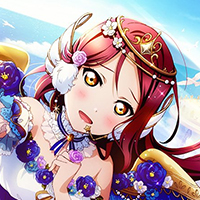 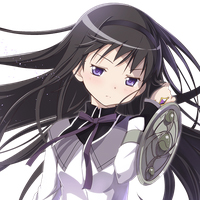 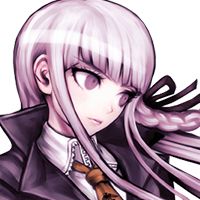 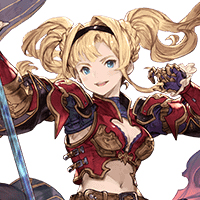 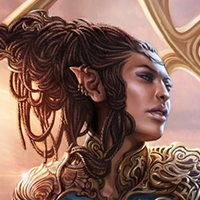 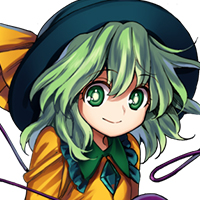 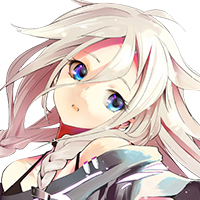 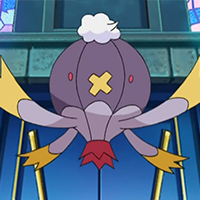 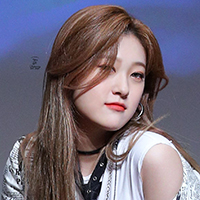 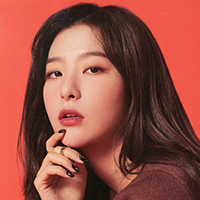 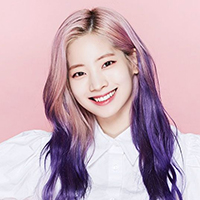 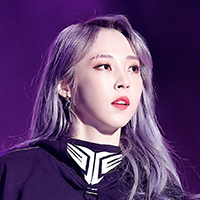 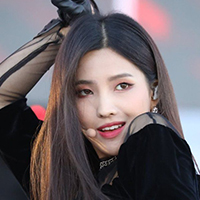